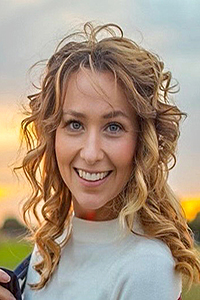 Senator Jill Carter took the oath of office and was sworn in on Jan. 4, 2023, to serve the 32nd Senatorial District and represent the citizens of Jasper and Newton counties. A Granby resident for thirty-six years and a family farm operator, Sen. Carter is a devoted wife, mother of five, grandmother and homemaker. She is a graduate of East Newton High School in Granby and Crowder College in Southwest Missouri. Before becoming a Senator, Jill was a grassroots activist for over a decade, coming to Jefferson City on her own dime to advocate for education, life, and the Second Amendment.