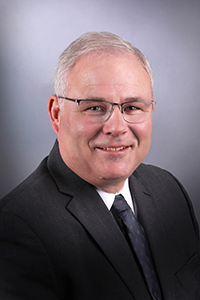 In addition to his legislative duties, Senator Black has spent 33 years of his life as an Agriculture Educator before retiring in 2016. A graduate of the University of Missouri, he earned his Bachelors of Science in Agriculture in 1983, and went on to graduate with a Masters in Agriculture Education in 1993. The Sen-Elect from Livingston was first elected to the Missouri House of Representatives in 2016, representing Grundy, Livingston, and a majority of Linn County. He was first elected to the Missouri Senate in November of 2022.

Senator Black currently resides in Chillicothe, MO with his wife Karie, together they have four children Jameson, Jessica, Jaryn, Jon and seven grandchildren.